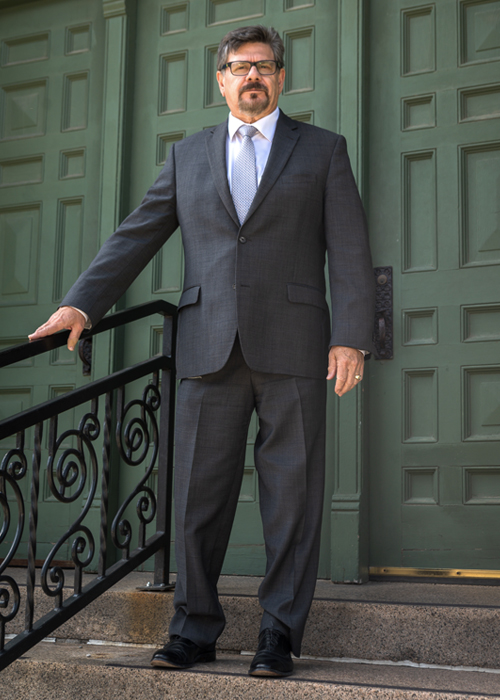 During law school he was elected by the faculty to the Order of the Coif, worked as an Associate Editor and also the Executive Editor of the Nebraska Law Review, won the Allen Appellate Competition Oral Argument, received the American Jurisprudence Award in Labor Law and was granted the Winthrop & Francis Lane Foundation Scholarship.

He carries an AV Preeminent Peer Ratings and Client Review rating with Martindale-Hubbell which is the highest peer rating standard. This is given to attorneys who are ranked at the highest level of professional excellence for their legal expertise, communication skills, and ethical standards by their peers.